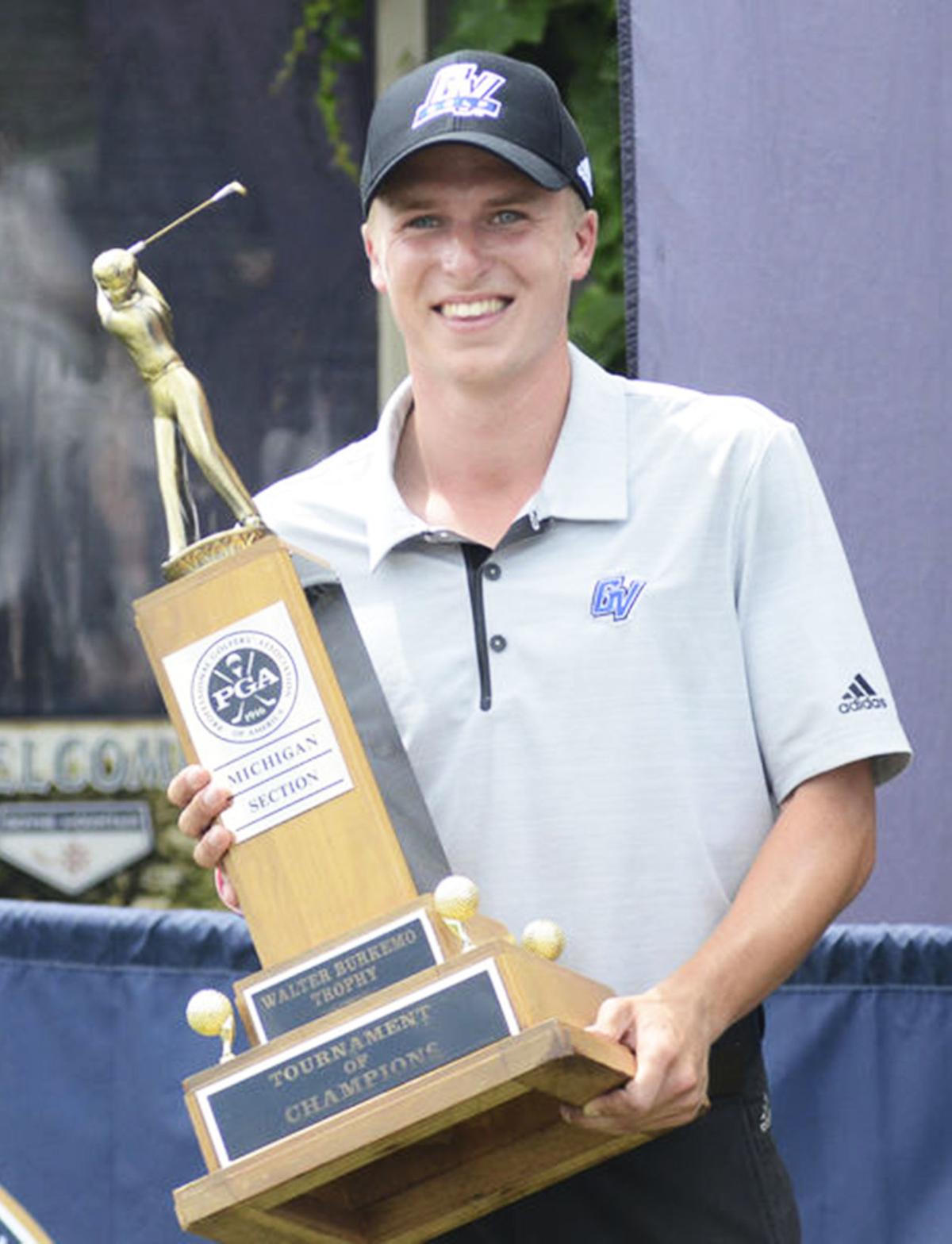 Alex, a 2015 grad, played four years of varsity golf and three years of varsity basketball for West.  He was all conference in both sports and 1st team All State in golf his junior and senior seasons.  Alex holds the West season scoring record for boys golf (74.6)  and played point guard on the hardwood.  During his time at West the golf team won four Big North Conference titles and three MHSAA Regional titles; the basketball team also enjoyed success claiming conference and district crowns.  Alex went on to play college golf at Grand Valley State University; he was 1st team all GLIAC three consecutive years and was voted a Division II All American twice.  In 2018 Mr. Scott became the first amateur to win the PGA Michigan Tournament of Champions, that summer he also qualified for the US Amateur Championships at Pebble Beach.  In 2019 Alex was named to Team USA and represented his country in the Palmer Cup; he is currently competing on several mini-tours hoping to make his way in professional golf. 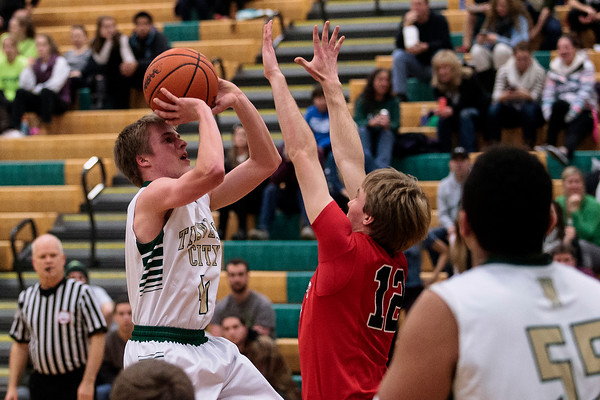 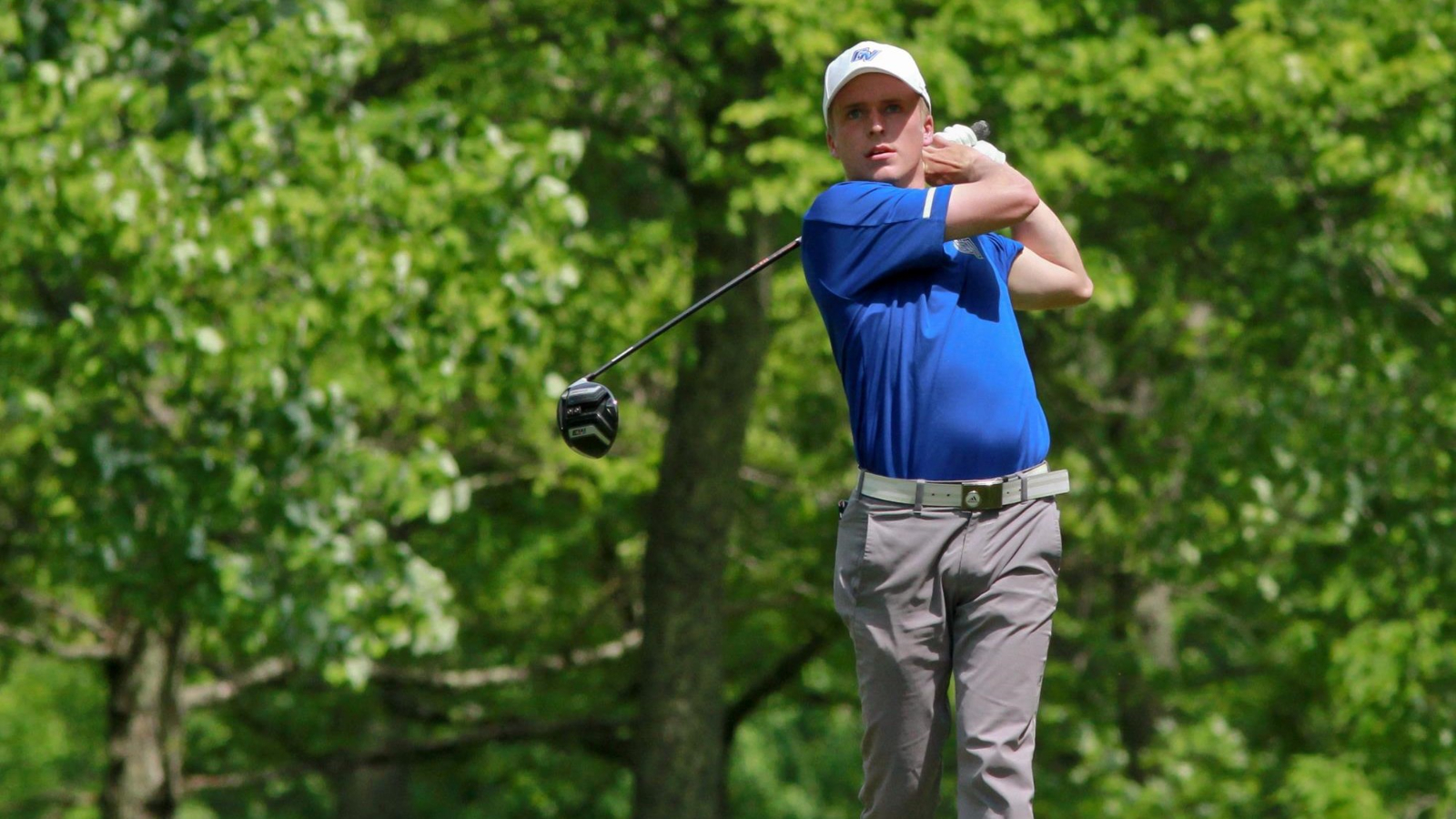