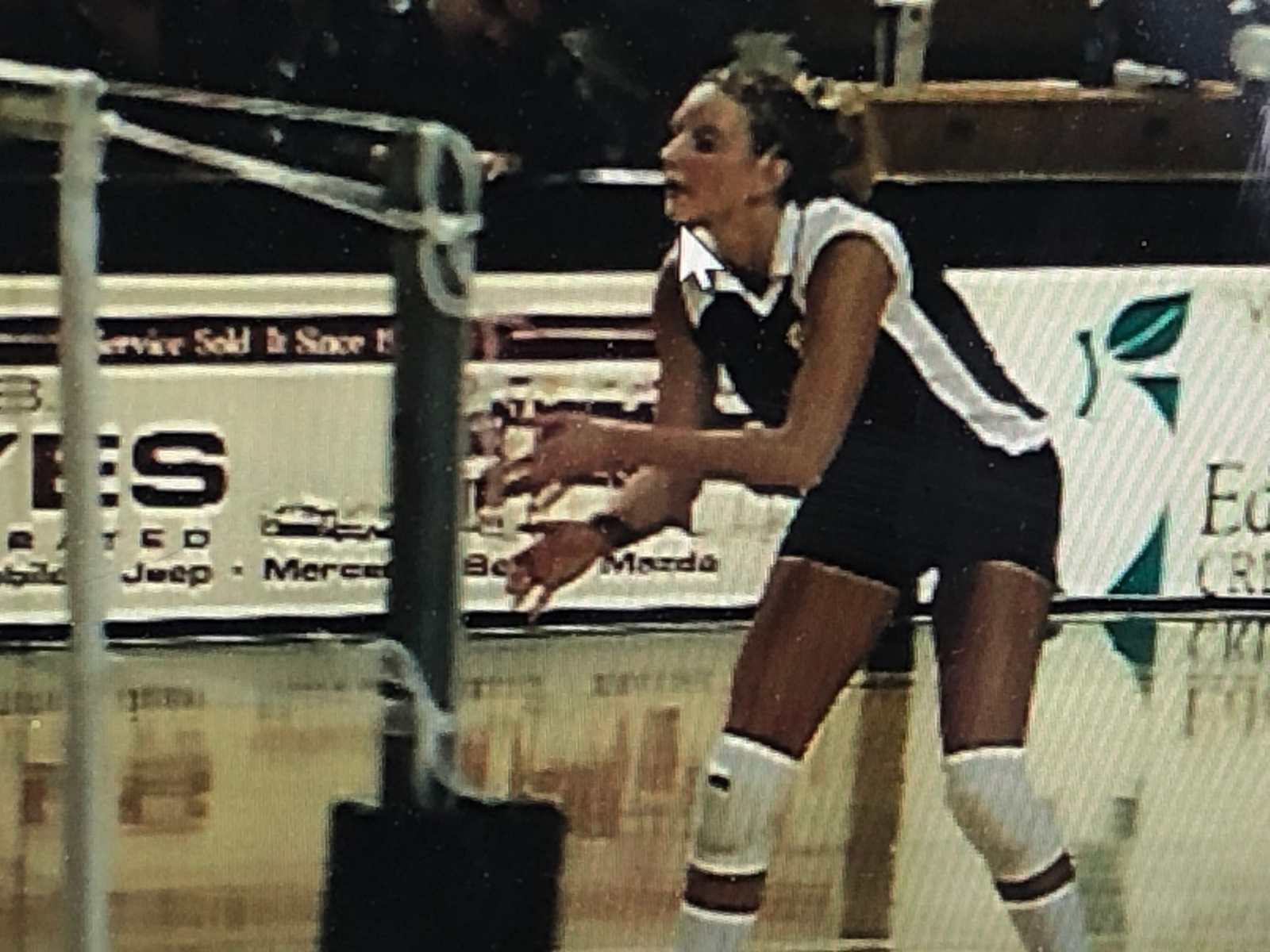 Janelle, a 2001 grad, was a stellar two sport athlete for West earning three varsity letters in both volleyball and basketball.  She led the Titans in scoring her junior season and holds the school record for rebounds in a season.  On the volleyball court Janelle excelled at the net and still holds the single season record for blocks; during her time at West the Titans would win multiple conference,district & regional titles while also making an appearance in the Division I State Finals.  This all time great was selected first team Big North Conference in both sports and also earned All-State honors in volleyball her junior and senior seasons.  Janelle went on to play volleyball at Grand Valley State University and was a standout performer for the Lakers. 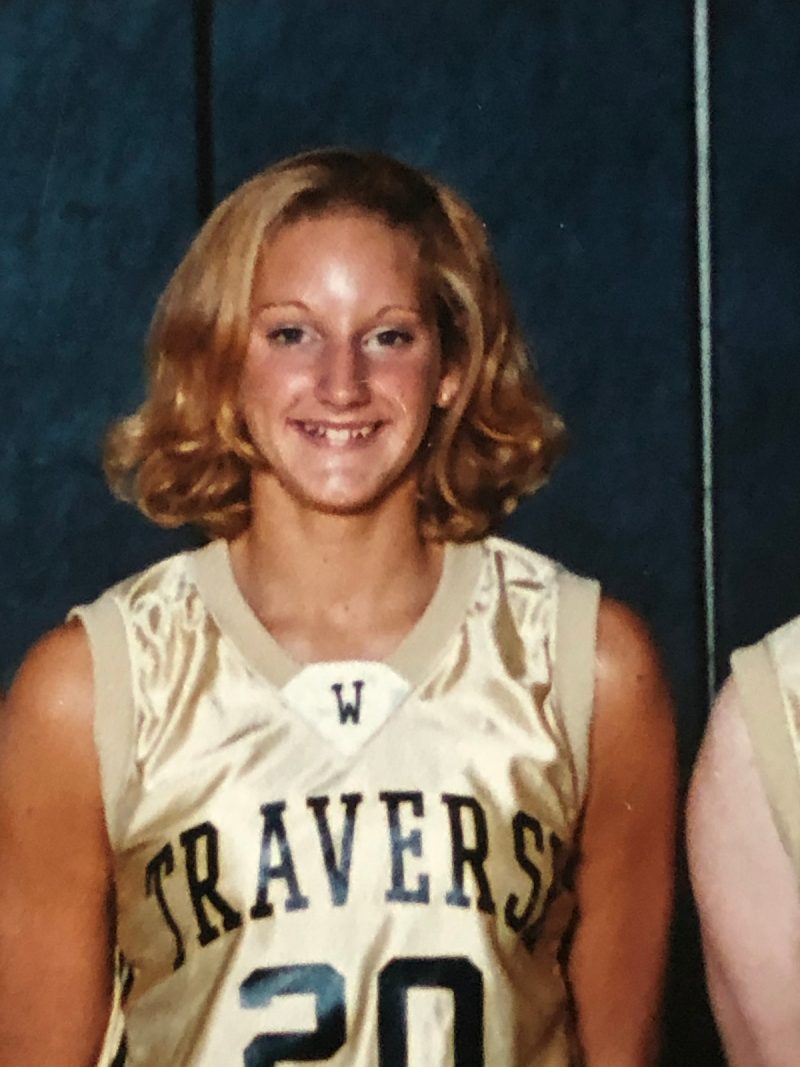 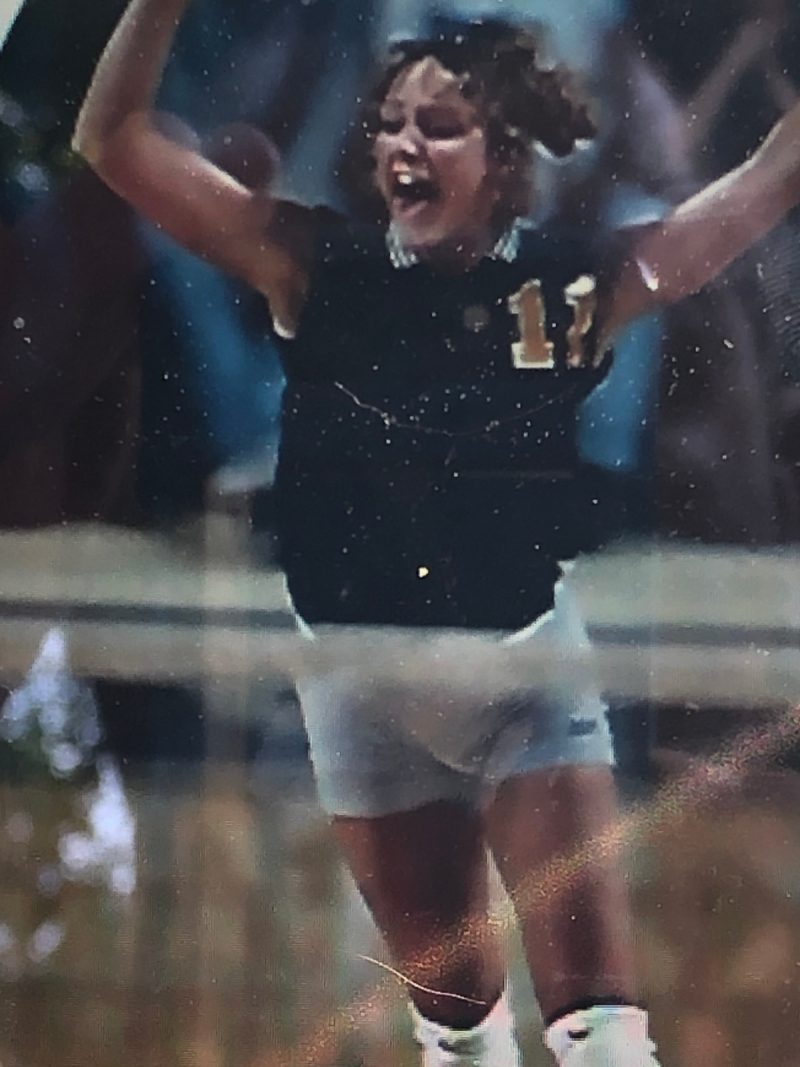 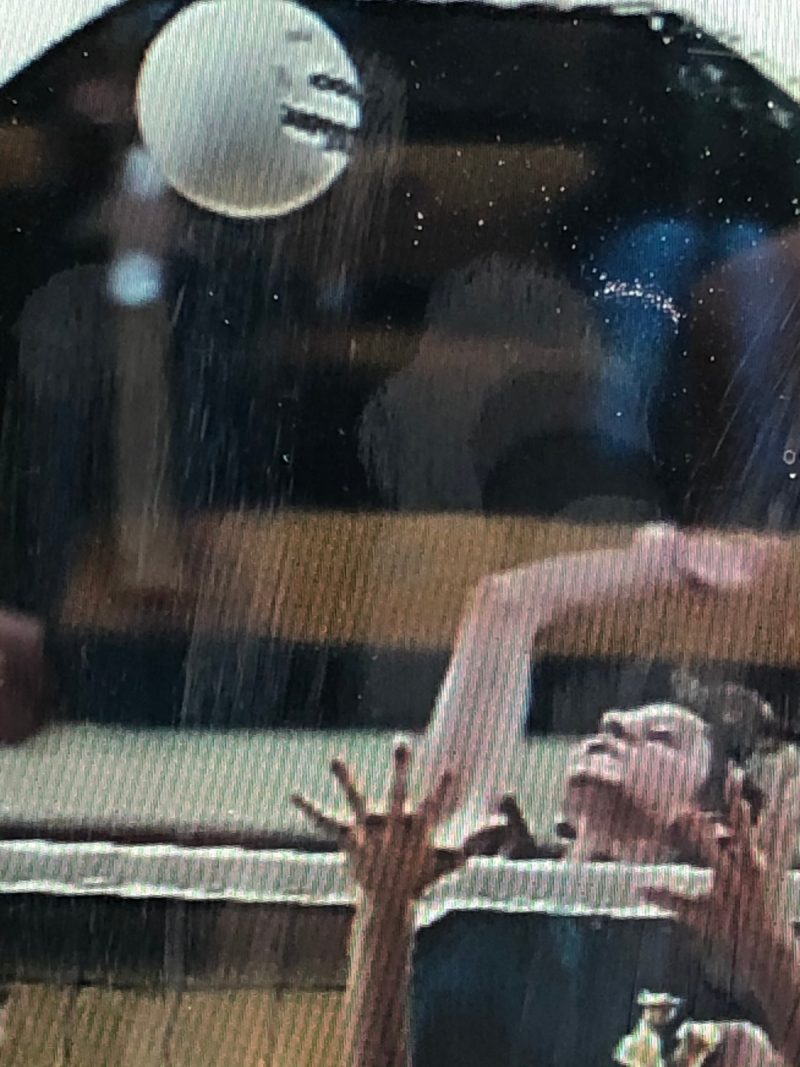