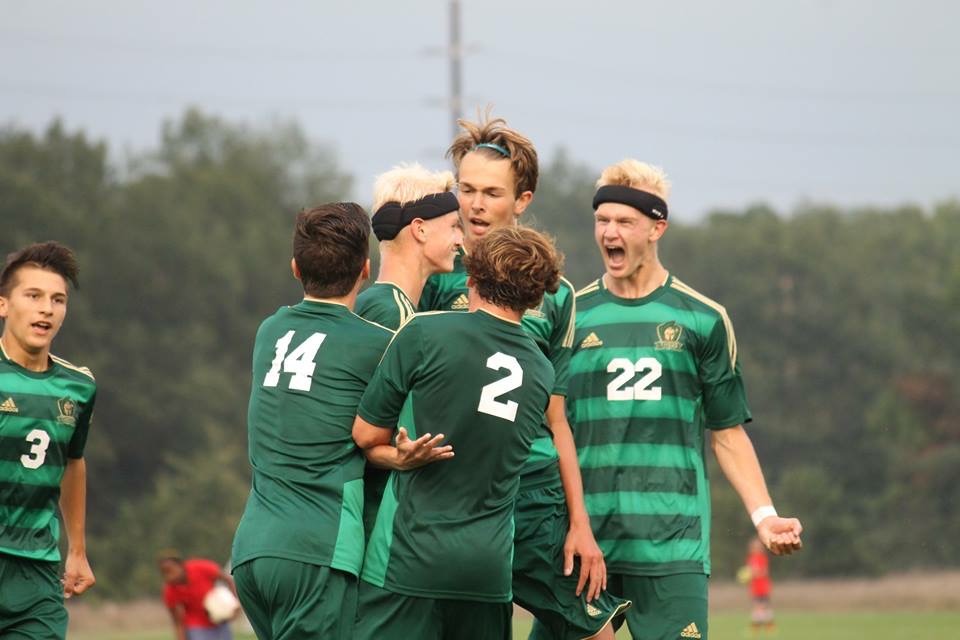 Dalton, a 2017 grad, was a four year  letter winner in soccer and also excelled on the track for his last two years at West.   Dalt was part of two relay teams (4×100 & 4×200) that hold school records, were Big North champions & MHSAA state final qualifiers.  The Titans also experienced success on the soccer field during his career with teams winning four Big North Conference championships, three district crowns along with a regional title in 2013  and another regional final appearance in 2016.   Dalton picked up several local accolades as a senior including Big North Conference and Record Eagle player of the year and swept the MHSAA state level awards.  The standout forward was voted 1st team All State, Dream Team member and Michigan’s Mr. Soccer in 2016.  He was also landed on the national scene picking up  Gatorade All American honors as the Michigan Player of the Year.   This all time great would go on to play Division I college soccer at Western Michigan University. 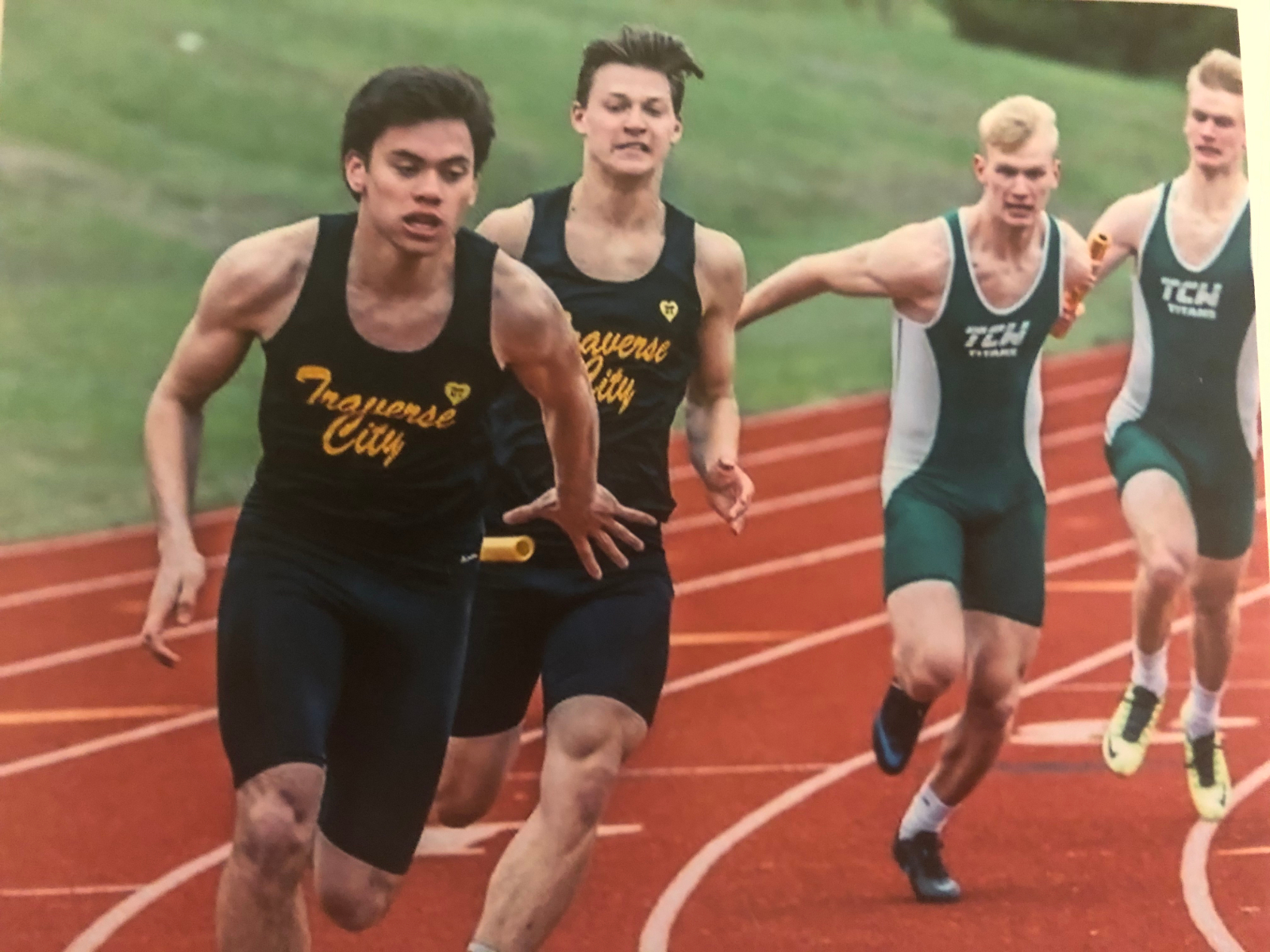 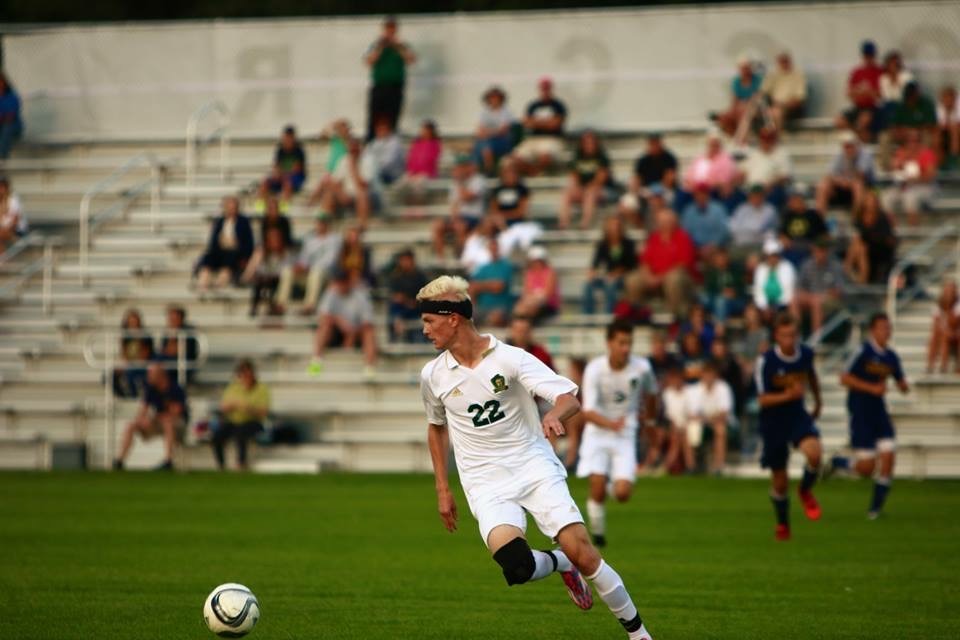