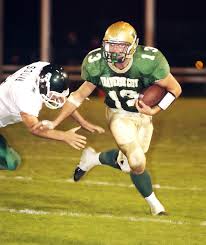 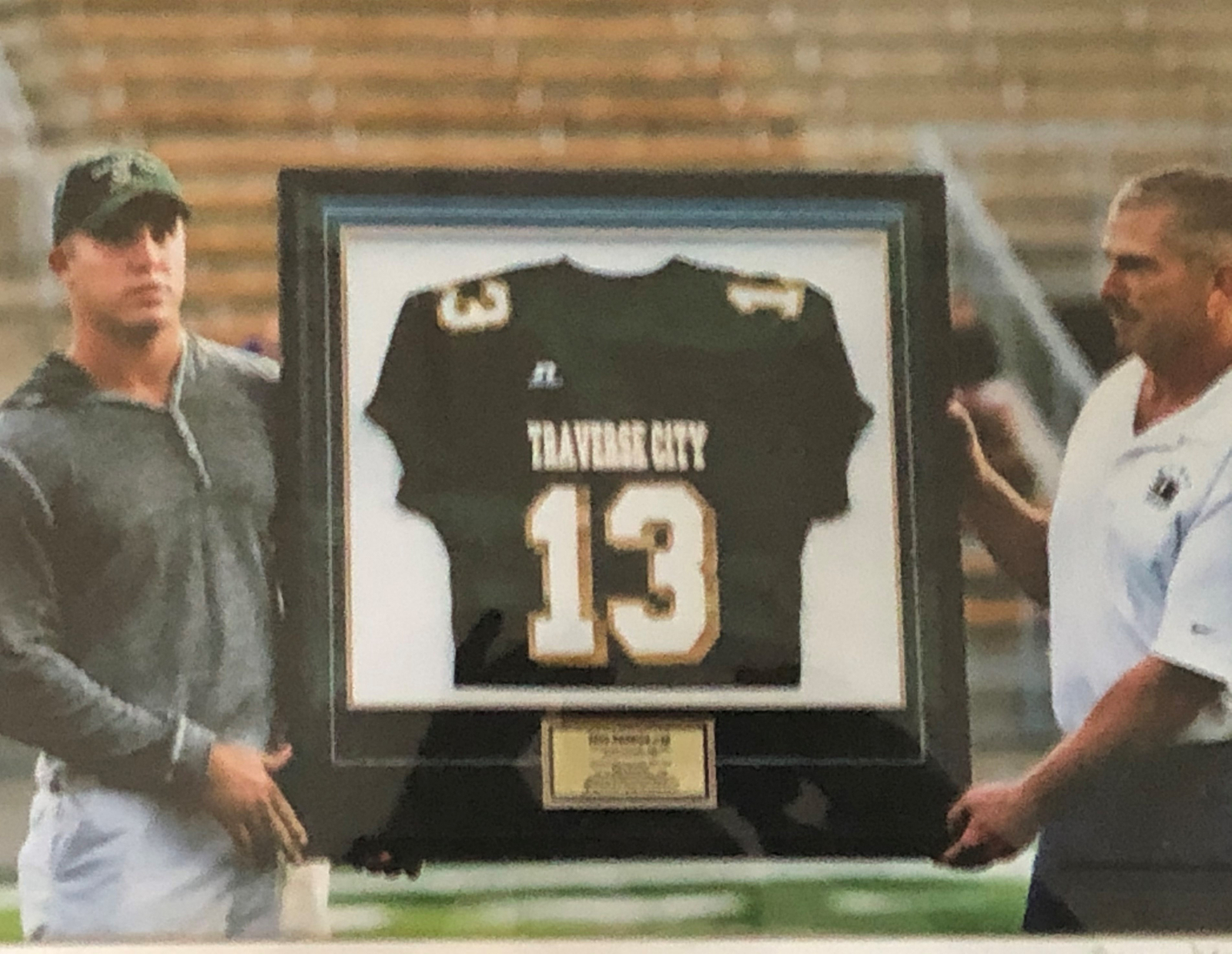 Eric, a 2005 grad, was a three year letter winner in football and track for the Titans.  Gordo was a two way star on the gridiron starting in the backfield on offense and linebacker on defense.  He holds school records for tackles in a single season & career for West.  Eric was a part of some great Titan teams including an undefeated 9-0 2004 regular season campaign, two Big North Conference titles in 2003 & 2004 along with MHSAA play-off appearances in each of his three seasons.   Mr. Gordon was All State his junior and senior year and was selected for the Army All American Bowl after the 2005 season; rated a top 10 recruit by rivals. com Eric would enroll at Michigan State University graduating from West early.   He went on to have a storied Spartan career setting a MSU record for games started; he was also voted 1st team All Big 10 as a senior.   Eric spent time with the Cleveland Browns in the NFL  and Edmonton Eskimos of the CFL. 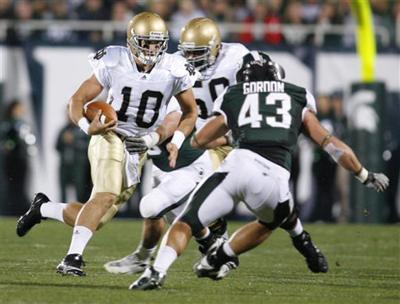 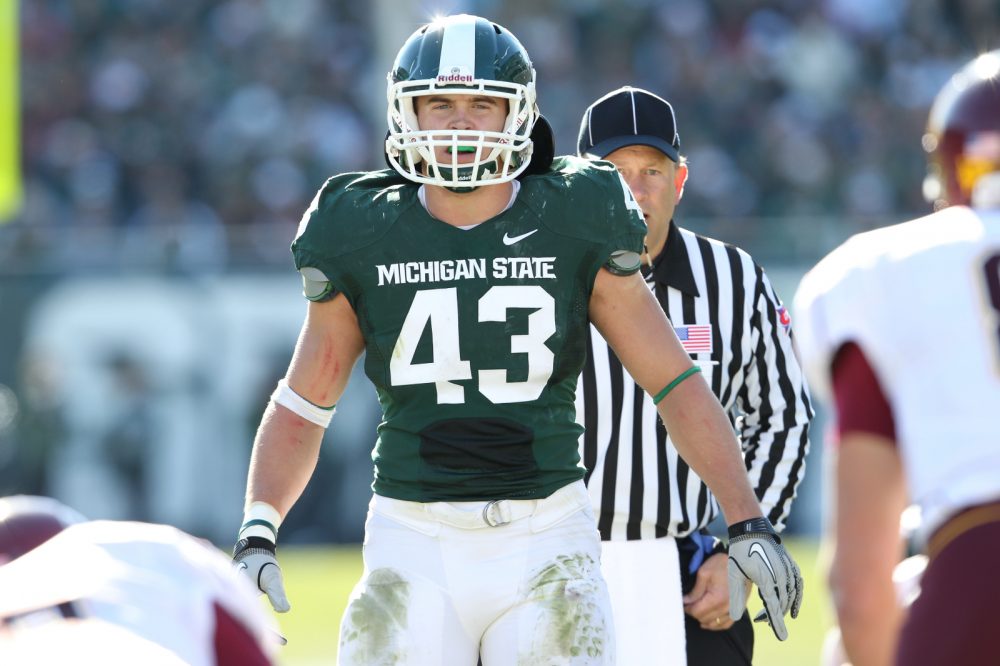