Patrick O’Connor, Michael Schermerhorn and Finn Durbin took commitment & competition to another level this fall for the Titans. Over 50% of our athletes at WSH play multiple sports and we continue to push all our students to participate in as many opportunities as possible.  So proud of these young men for their efforts in two sports inside the same fall season! 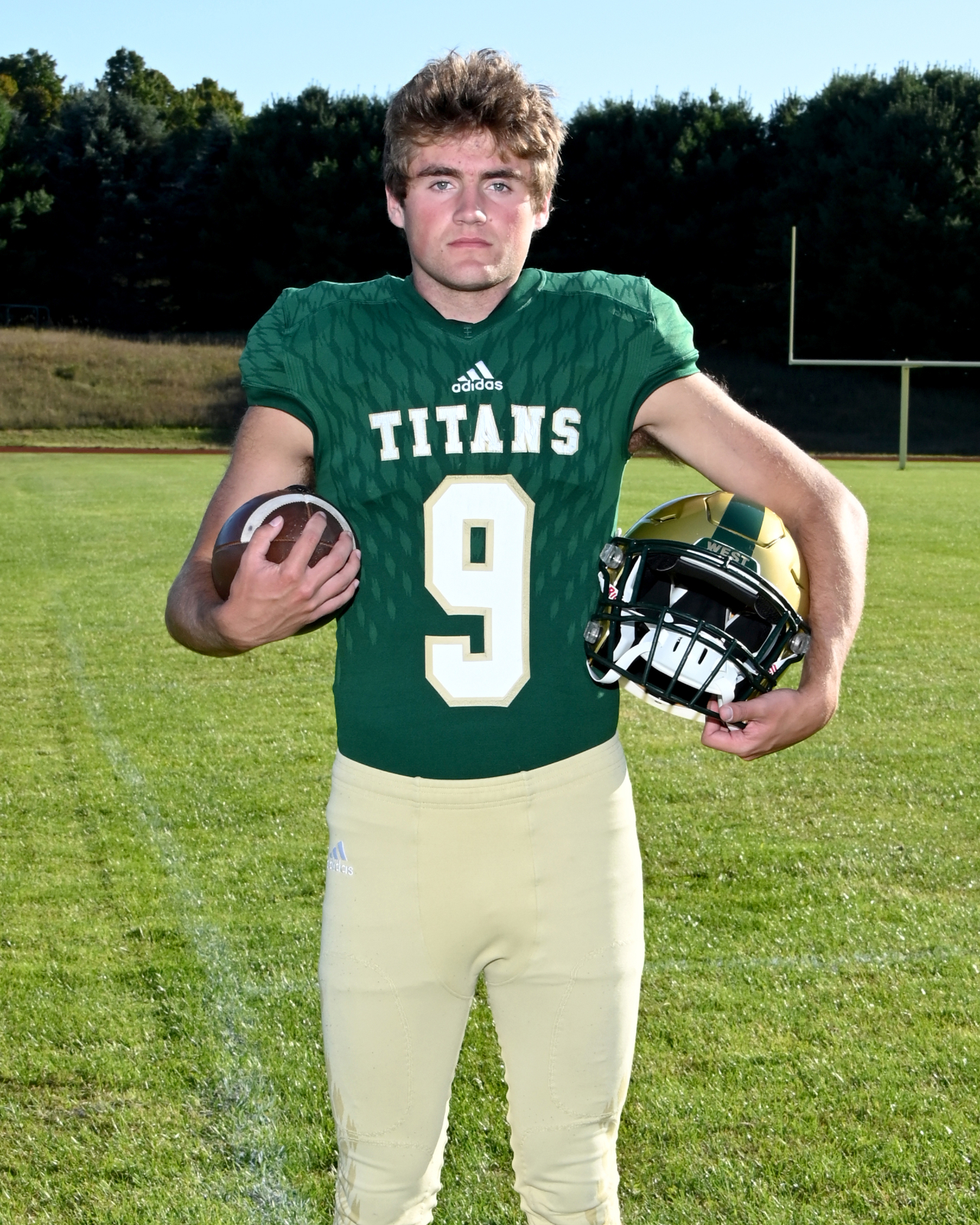 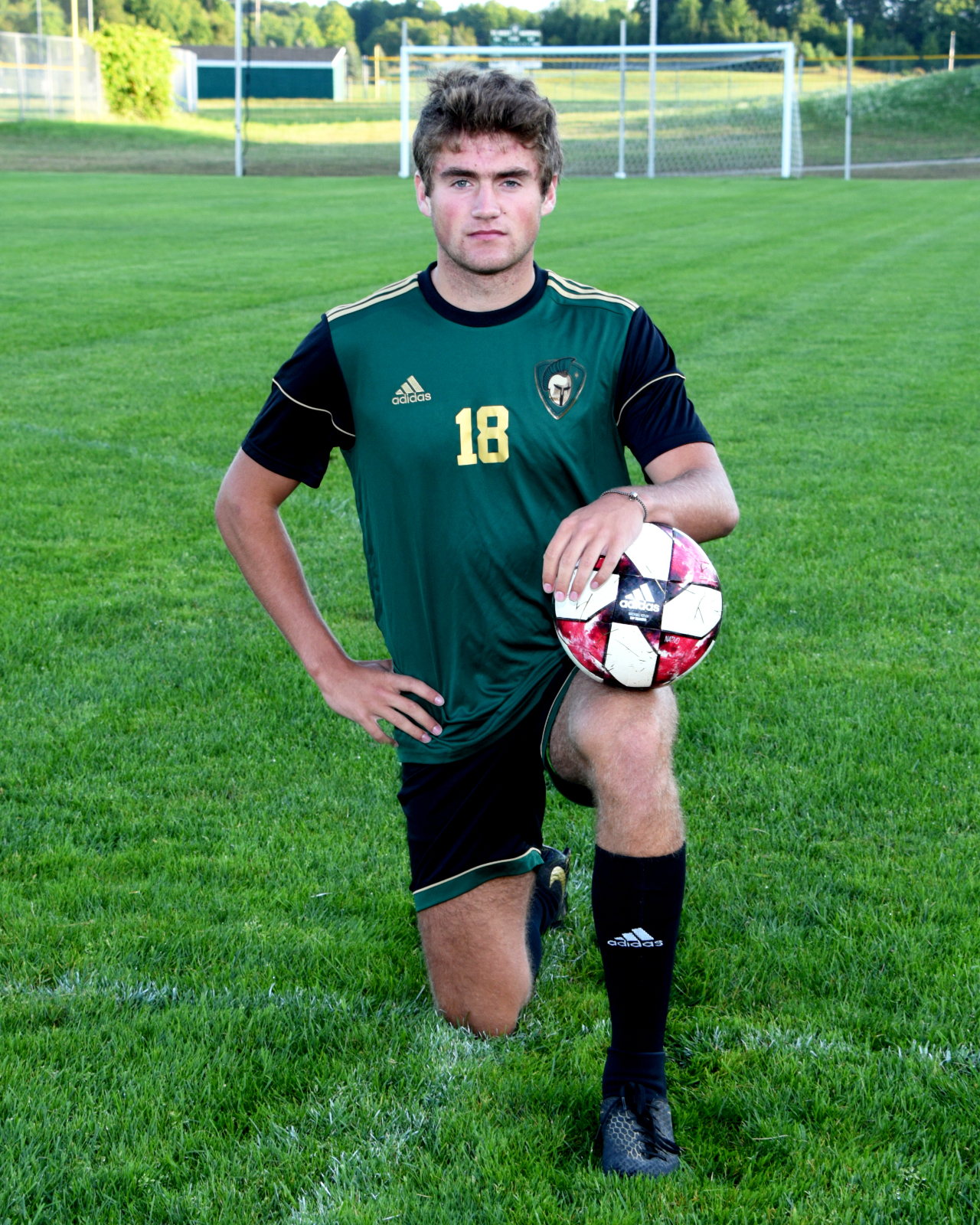 O’Connor joined the soccer team during the “pause” in the football campaign and played in games with both teams throughout the regular season.  The all conference & all region split end made big plays for the Titans on the gridiron and provided speed & athleticism off the bench for the soccer team. 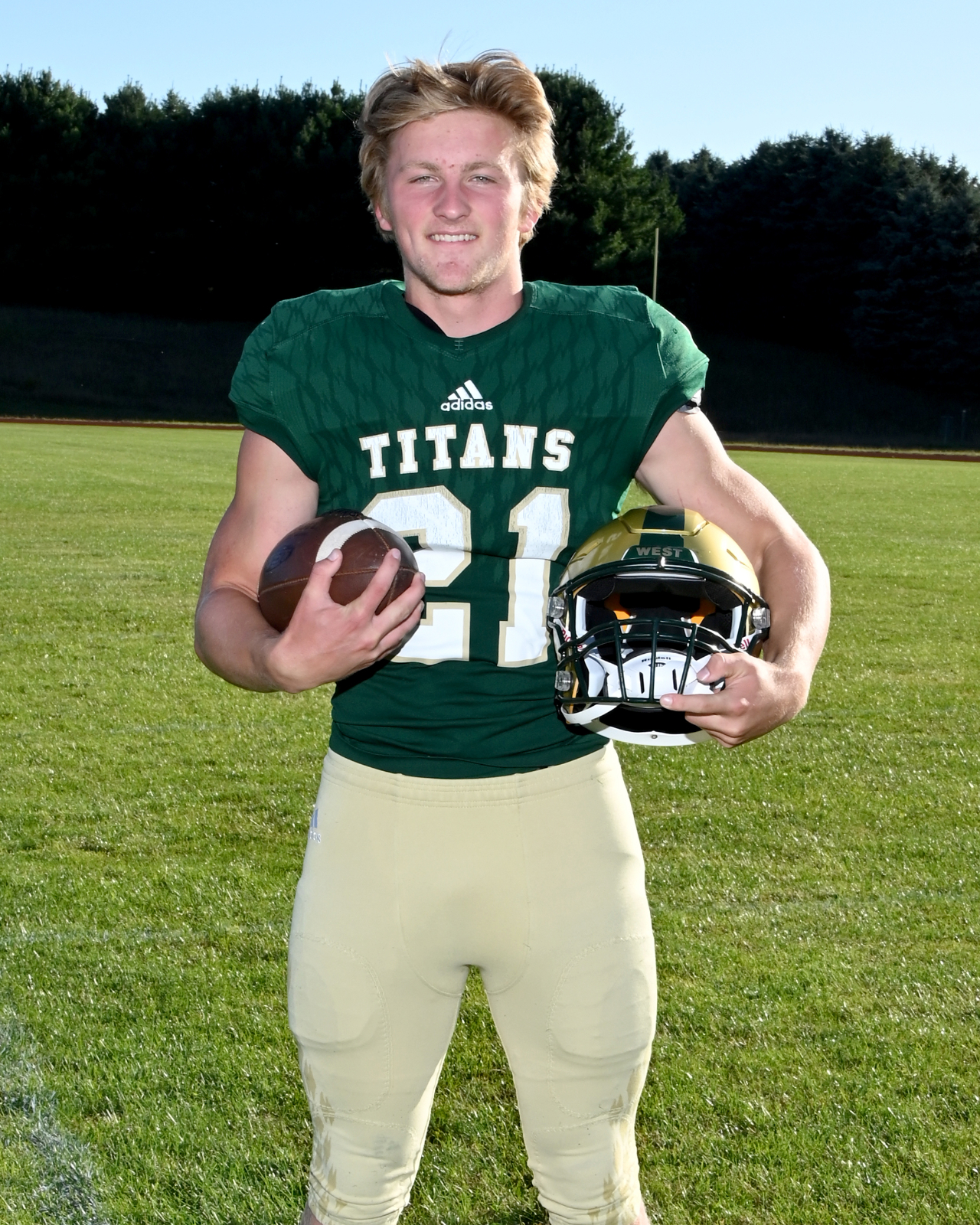 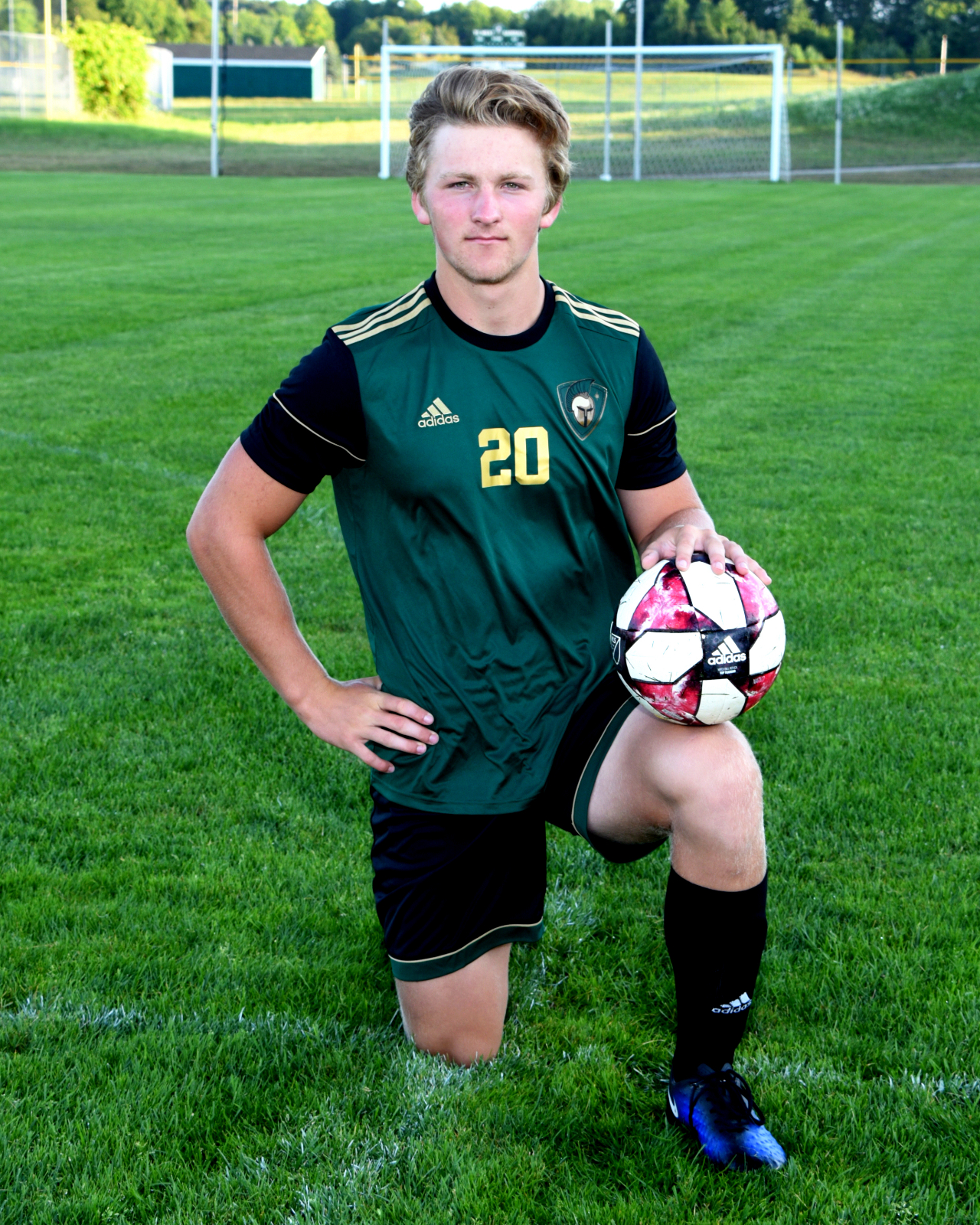 Schermerhorn also joined Titan Soccer in late August and saw both seasons through suiting up in the State Final game on November 7th, a day after his last football game.  Mike was an all conference & all region linebacker who brought his physical style of play to the soccer field. 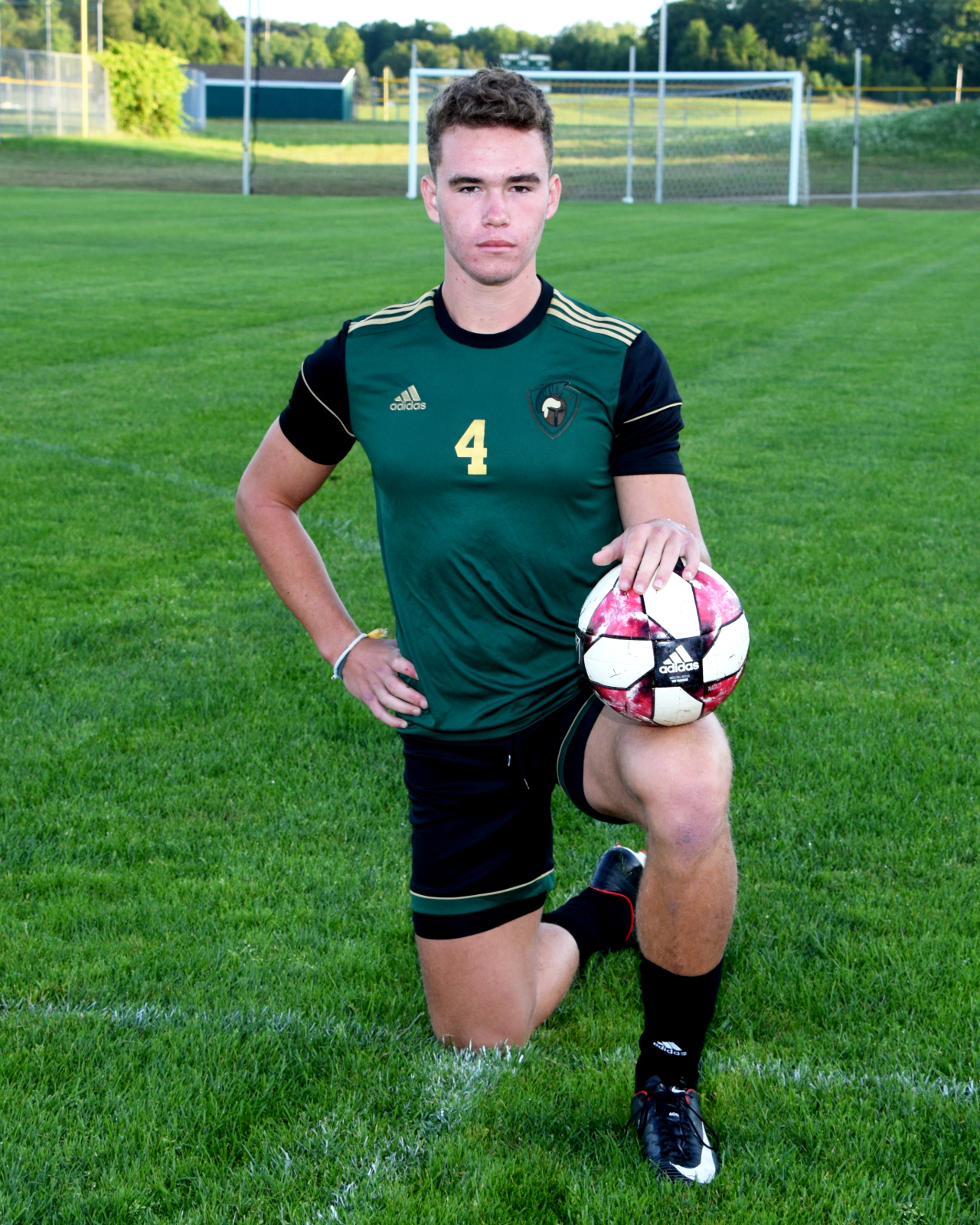 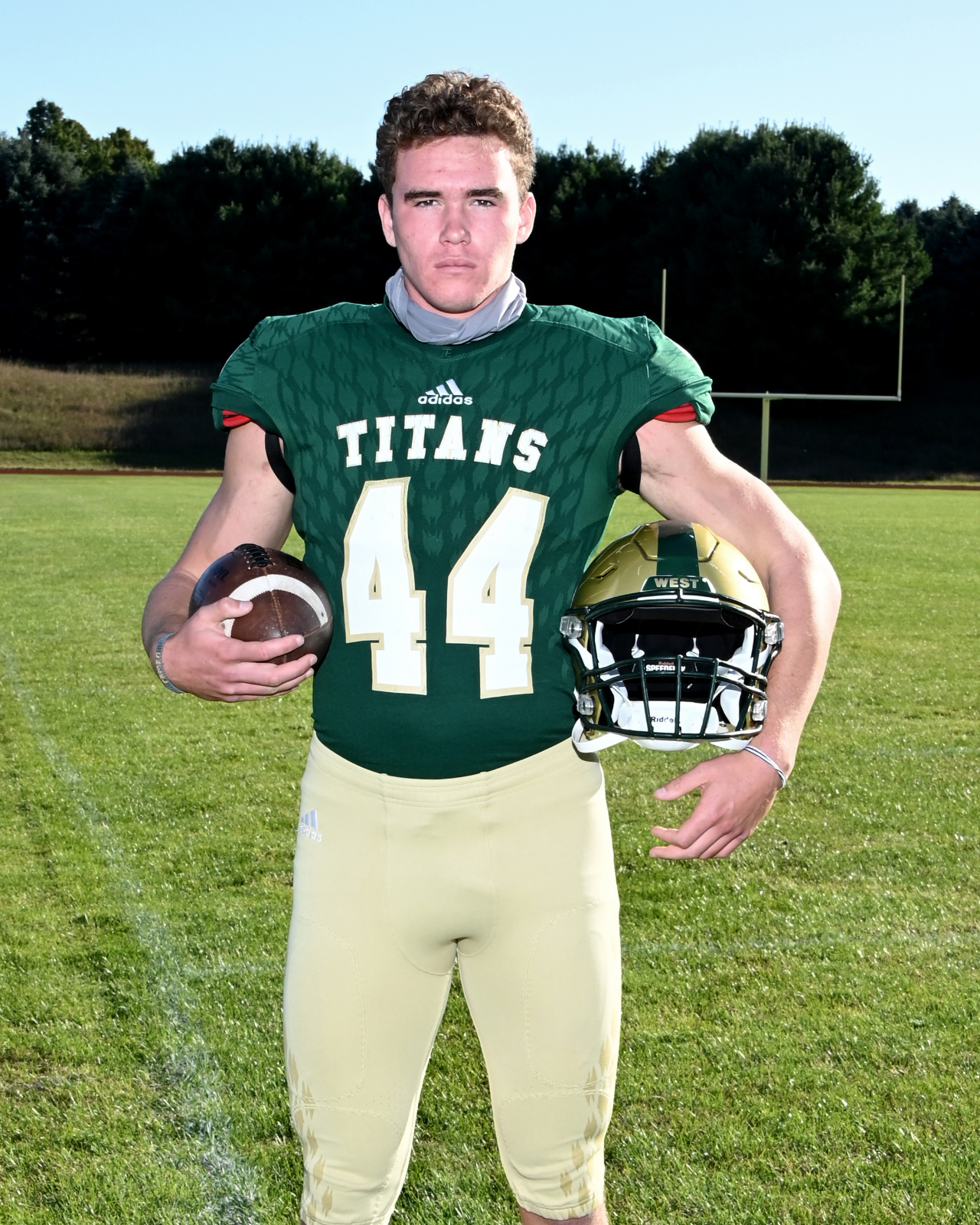 Durbin is a two year letter winner for football and continued to balance his kicking duties with a full time center back role on the soccer team.  Finn was an all conference kicker who also grabbed All BNC and 2nd team All-State honors for soccer.

This opportunity wouldn’t be available without coaches working together and encouraging student athletes to experience all they can during their prep careers.  Thanks to our Titan coaching staff for their continued commitment to our kids.  Looking forward to Audrey Wolff playing soccer and running track this spring along with other Titans who wish to give two sports a try!