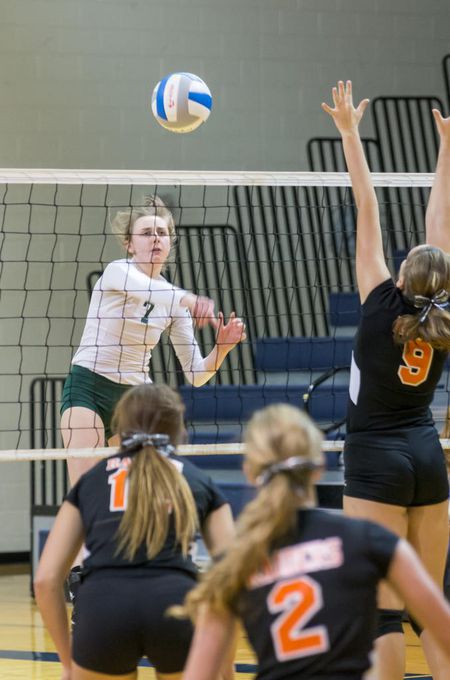 Katie, a 2015 grad, was a three sport standout for West earning varsity letters in soccer & basketball while starting all four years on our varsity volleyball team.  The Titans won Big North Conference championships in all three sports during her tenure, the basketball team also added a district crown while the volleyball team was dominant  winning four MHSAA districts and a regional championship.  Miss Placek racked up local individual honors including: All Big North Conference in three sports, Record Eagle basketball & volleyball player of the year and Record Eagle female athlete of the year for 2015.  Katie was All-State in basketball and volleyball, her senior season saw the outside hitter recognized as runner-up in the “Miss Volleyball” voting.   This all time great would go on to play volleyball at Ferris State University; Katie started all four years for the Bulldogs garnering all-league honors for the GLIAC conference her junior and senior seasons; she was also selected to travel to Brazil with an elite group of Team USA players for a tour following her college graduation.