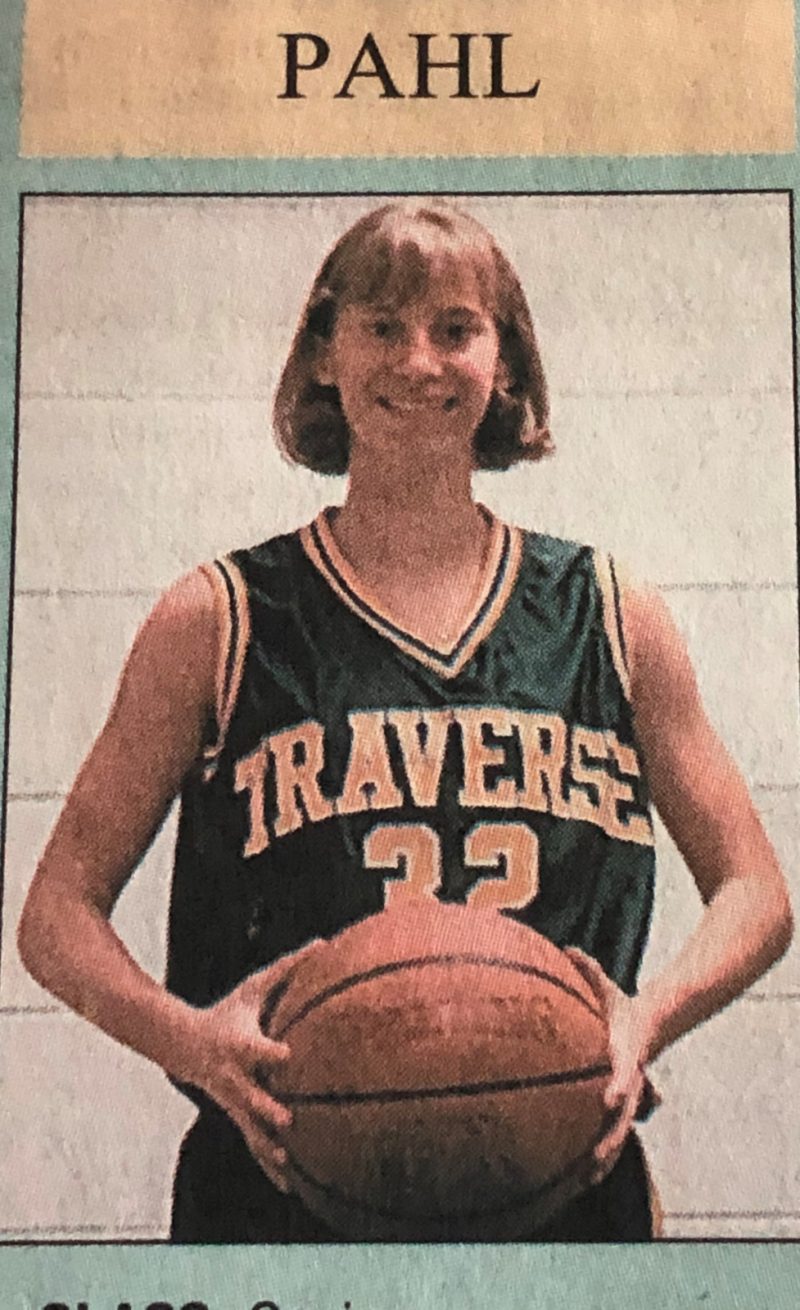 Marcie, a 1999 grad,  set the tone for ours girls basketball program at West; she was 1st team Big North Conference,  All Region and All State as a senior leading the Titans to their first MHSAA district title in 1999.  Marcie holds the school record for career assists, steals, free throws made and free throw percentage, she is also second on the career scoring list behind K McPherson. Marcie  was a star in the spring as well competing on two state qualifying relay teams, 4×400 & 4×800 for Titan track   Ms. Pahl initially attended  Lake Michigan Community College for two years before accepting a scholarship to play basketball at Indiana State University for her final two years.