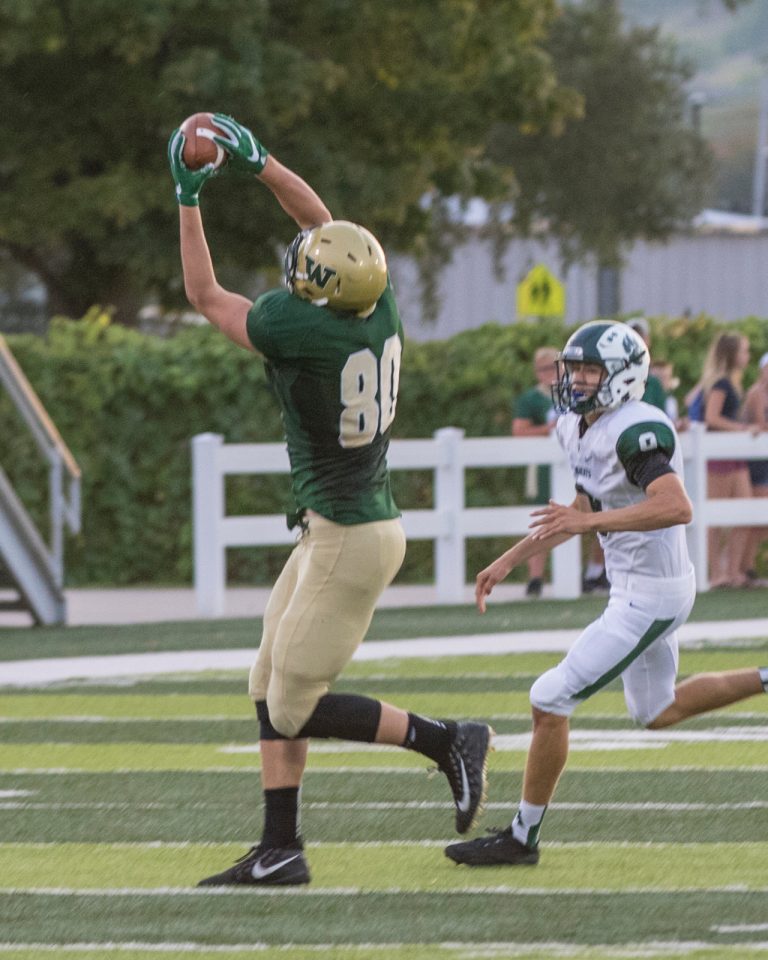 Ryan, a 2018 grad, was a three sport athlete from the time he was in 6th grade through graduation.  His dedication to our football, basketball and baseball programs serves as a model for others to follow. Hayes had a hand in some great Titan seasons and propelled our teams to new heights.  On the gridiron he was a two way starter, tight end & defensive end, leading West to consecutive Big North Conference championships and MHSAA playoff appearances.   On the court he was a high scoring center leading the Titans to three district titles and helping us advance to the only MHSAA regional final in school history.  Ryan pitched in the spring and was a part of a 2016 team that won conference, district & regional titles; that season saw the Titans advance to the MHSAA state semifinals to set another school milestone with Ryan getting the ball in the final four match up with Warren De LaSalle.   Hayes captained all three sports and collected numerous school records and accolades:  he was an All Big North Conference selection in each sport, All State in basketball and a two time All-State selection in football.  Ryan was the Big North Conference football and basketball player of the year as well as the Record Eagle Male Athlete of the Year; he holds West baseball records for career strikeouts, ERA and wins– he also holds an MHSAA record for career ERA.  Hayes, a top recruit rated by Rivals.com & ESPN, would ultimately commit to play football at the University of Michigan.